Windows 11 Pro Insider Preview 10.0.22000.65 has a completely new design. Microsoft clearly needs a good reason to reverse its past claims and still ditch Windows 10 by introducing a new operating system number. And a completely new design is great for that.
The main part of this announcement is a significant user interface change. As we know, a significant portion of the UX changes will be borrowed from the Windows 10X shell, and Windows 10X is not coming to market. 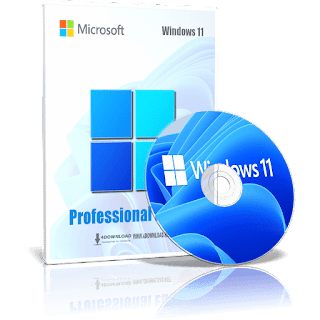 Right angles will disappear, they will be replaced by fillets. In truth, insiders and concept designers disagree on this point - some are confident that Microsoft will not change its traditions and will keep right angles, while others are convinced that in 2021 Microsoft will follow the fashion for fillets.

There will be a translucent background with blur everywhere. There is disagreement on the web about the island style of displaying windows, the design of the corners and the levitation effect of the menu, but almost everyone is unanimous about the transparency of the windows. The vast majority of leaks and design renders show transparency and blur in all windows, be it at least the Start menu or Explorer. 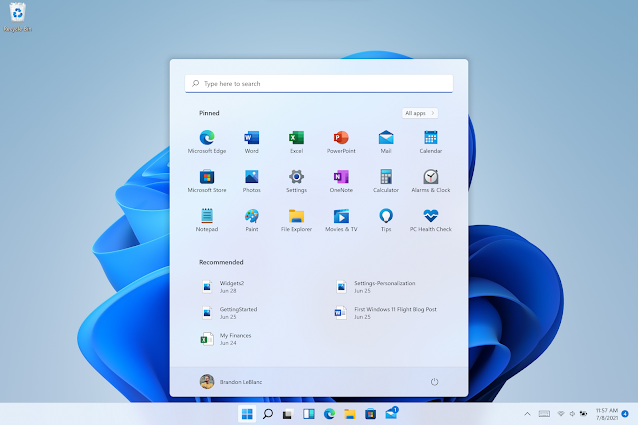